Learning Zone » What is Polar Alignment?

What is Polar Alignment? 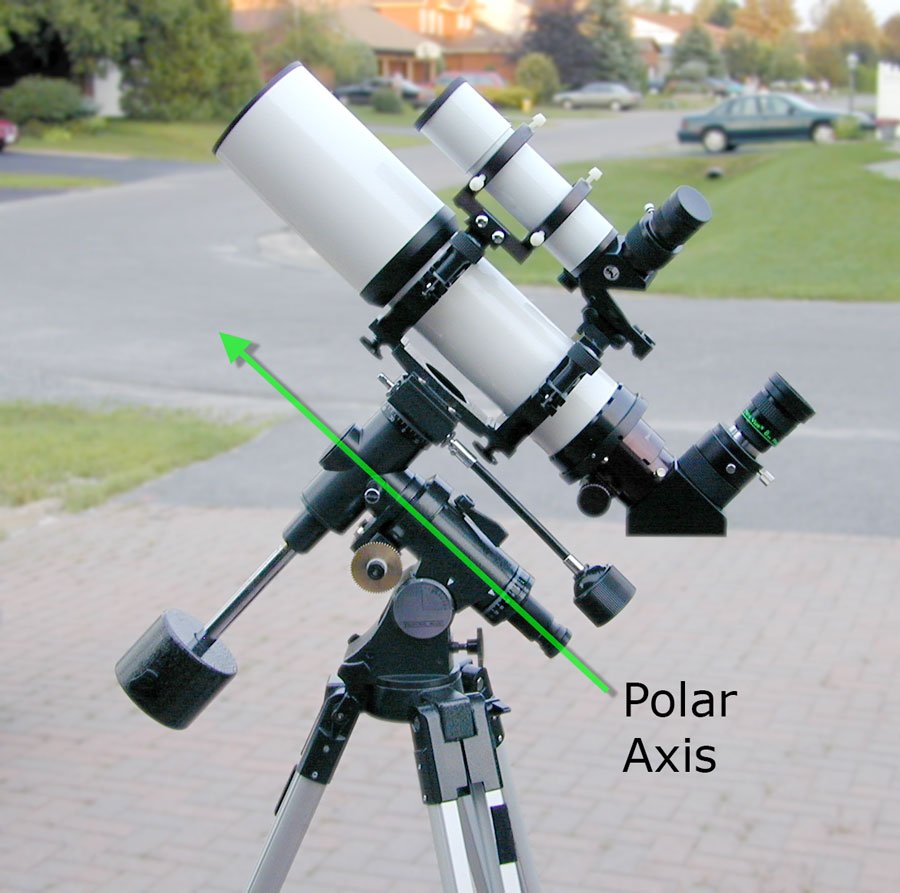 Polar alignment is the alignment of the axis of your telescope mount with the motion of the sky. This beginners guide explains the concepts of what it is and why without accurate alignment, you will struggle to accuately guide your scope on your target and image well.

When I started out with Astronomy with its miriad of equipment, I struggled to initially fully understand what Polar Alignment was and why it is so important so this article is here for those of you newbies who would like a clear explanation as to what it means and some differing ways of achieving it.

So lets think about the basics and fully understand them – think about the night sky differently. The stars do not rotate or change their position, our earth does. We are are in an orbit around our sun and our planet rotates on a North/South axis around the celesestrial poles as it orbits the sun. Its a bit like a ball (the earth) with a stick stuck through it, rotating on that stick, like a spinning top. Where the stick goes through the ball are the “poles” around which it rotates… each complete rotation is of course a day.

Our seasons come from the tilt of the stick, whichever hemisphere tilts towards the sun gets more direct energy and light and enjoys summer and vice versa. So from the north and southern hemispheres you get to see a different patch of the universe from the ground depending on where you are and what time of year it is.

Alt-azimuth mounts (short for altitude-azimuth) allow a telescope to move up-down and left-right.  This movement is parallel and perpendicular to the horizon, making this mount intuitive to point, leaving the eyepiece in a convenient position, and making it well-suited to terrestrial observing. However, it makes tracking objects in the sky more difficult; automatic tracking is only possible with a computerized telescope.

A German Equatorial mount (GEM), on the other hand, has its axes aligned with Earth’s rotational axis, allowing easy automatic tracking of the night sky.  Disadvantages include less intuitive pointing, more weight, and sometimes an awkward eyepiece position (but we don’t use them anyway, do we?)  For accurate tracking, especially for astro photography, an equatorial mount is therefore essential.

The polar alignment procedure works on one simple principle: The polar axis of the telescope must be made parallel to the Earth’s axis of rotation, called the North Celestial Pole (NCP). When this is accomplished, the sky’s motion can be cancelled out simply by turning the axis (either by hand or with a motor drive) at the same rate as the rotation of the Earth, but in the opposite direction.

As you head further south (something you can’t fail to do when moving away from the North Pole!) the position of the NCP appears to get lower in the northern part of the sky. In fact if you travelled all the way down to the equator, the NCP would appear on the north point on the horizon with its Southern Hemisphere counterpart, the South Celestial Pole (SCP) visible on the southern point on the horizon.

The great thing about German Equatorial Mounts is that once you Polar align and tell your mount exactly where it is and what the time it is, most modern mounts have a GoTo computer that will point your telescope accurately at the chosen object and precisely track it. In addition we can use Guiding (via additional software and camera) to ensure even the manufacturing tolerances of the worm gears or belts in your mounts (backlash) are handled and cancelled out giving nice clean stars with no trails over long exposure times.

Why does Polar Alignment need to be so accurate?

Why does Polar Alignment need to be so accurate?

For imaging, a far greater degree of accuracy is needed than for visual viewing – the accuracy required to track a celestial object an immense distance away for 3 to 5 mins without the image blurring despite our planet constantly rotating! Always get your polar alignment as accurate as you can. However the determing factor is optical resolution – this comes from the pixel size of your camera together with the focal length of your telescope, this makes sense… the higher the focal length and pixels in your camera, the more accurate you need to be as the resolution increases.

Make sure you know the correct labels for the two axes of a GEM as they are often referred to in manuals and documentation!

Like many things in life, there are many different ways to achieve the same thing so I present here three ways to do this but I only use two of them depending on which the mount I am using. The intial steps though I follow each time tend to make things quicker and more accurate. I noramlly do not use a fitted polar scope, I tried this a few times intially but found it neither easy to use at my 38 degrees latitude or accurate enough so I recommend you save your cash and don’t fit one (your mount may have one factory fitted).

When I first started to do Polar alignment, it would take me an hour or more of valuable imaging time to get it right but I have now developed a workflow that I can often now achieve this in 10 to 15 mins. Practice! 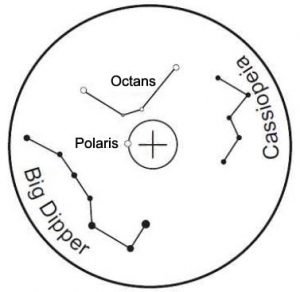 Click to learn how to Polar align using a polar scope 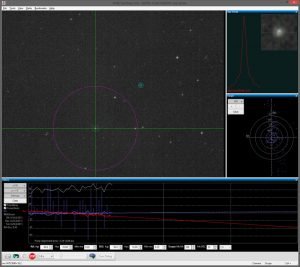 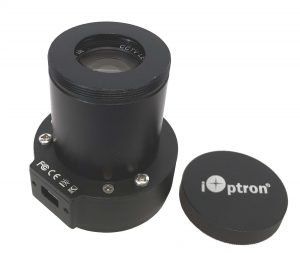 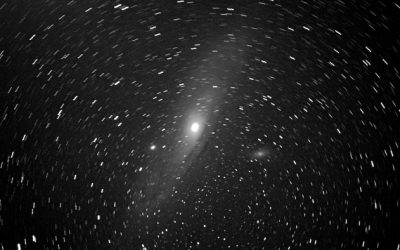 There are various methods for aligning the orientation of a telescope mount with the pole, but one of the most popular...

END_OF_DOCUMENT_TOKEN_TO_BE_REPLACED 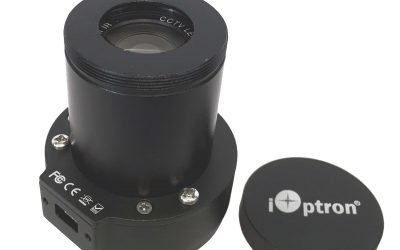 A beginners guide to using IOptron's IPolar mount add-on for Polar alignment. I use this gear myself but many others...

END_OF_DOCUMENT_TOKEN_TO_BE_REPLACED 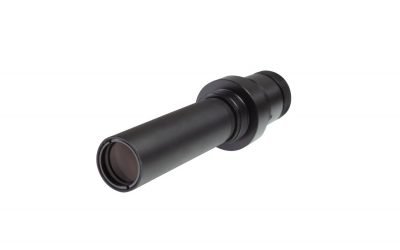 Polar Scope – how to use one

A beginners guide to using a Polar Scope for Polar alignment. This only applies to those of us in the Northern...

END_OF_DOCUMENT_TOKEN_TO_BE_REPLACED

This website uses cookies to improve your experience while you navigate through the website. Out of these cookies, the cookies that are categorized as necessary are stored on your browser as they are essential for the working of basic functionalities of the website. We also use third-party cookies that help us analyze and understand how you use this website. These cookies will be stored in your browser only with your consent. You also have the option to opt-out of these cookies. But opting out of some of these cookies may have an effect on your browsing experience.
Necessary Always Enabled
Necessary cookies are absolutely essential for the website to function properly. This category only includes cookies that ensures basic functionalities and security features of the website. These cookies do not store any personal information.
Non-necessary
Any cookies that may not be particularly necessary for the website to function and is used specifically to collect user personal data via analytics, ads, other embedded contents are termed as non-necessary cookies. It is mandatory to procure user consent prior to running these cookies on your website.
SAVE & ACCEPT